Why No Game No Life Didn't Get Adapted For 2nd Season - Machanime
News Update
Loading...

Why No Game No Life Didn't Get Adapted For 2nd Season 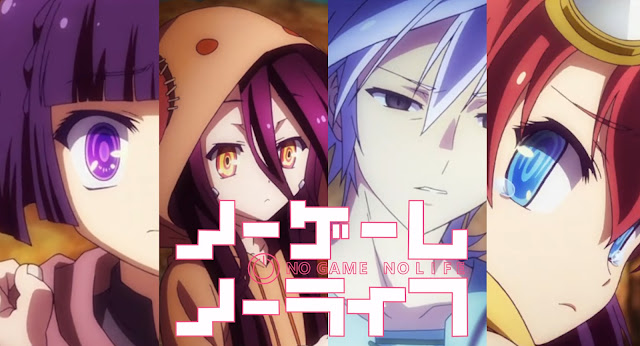 This is just my personal opinion, but it seems that the thing that affects why no game no life doesn't get an adaptation for its 2nd seaosn is because the source from LN / Novel No game no life itself, which the studio and publisher feel is not enough if they want to be adapted into it. anime.

But in my opinion there are many other anime and new anime that are more exciting to wait for the continuation of the season, such as the Boku No Hero anime, Fate Series and also new anime like Enen Shoubutai.