anime kaguya-sama love is war became one of the very popular anime romance schools for now even for now kaguya - sama love is war seems to have no rival in the same genre. since the airing of the first season of kaguya and love is war, this anime immediately attracted the attention of many people.

where after one year of airing the first season of kaguya-sama love is war, this anime immediately released its second season at the following year. where it is a very good thing, it is different from other anime which for the sequel of the season requires several years or even did not get the second season at all. 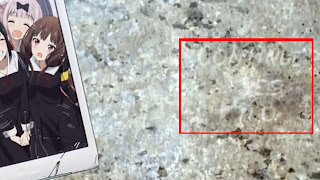 besides remembering that anime with slice of life genre is very rare to get an adaptation for the season 3, where the average anime slice of life that has gotten season 2 is to low, and almost all of slice of life anime after get the second season they will get the movie version for the last anime adapted.