End of story From Anime Tower of God, an anime with the lowest graphics in 2020 that end up with a boring ending 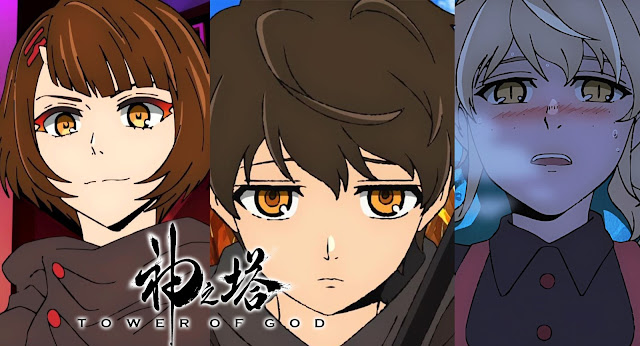 Finally, after almost 3 months the anime Kami No Tou or Tower of God was released, now the anime has reached final episodes where th episode 9 was released a past day ago, Which we can said that the episode 9 was the climax from this anime. I personally don't really like this Tower of god anime, especially in episode 9, where in the episode 9 which was one of the excitement of the anime, but the studio that adapted this anime makes the episode 9 was unintersting to watch.
Episode 9 it was actually one of the parts that I had been waiting for the most intersting episide of anime tower of god- even though I really didn't really like this anime, but I also continued to read comics from this anime. as I said before where the studio made this anime less exciting.
Where in the last 9 episodes there were many scenes that were missed by the studio and there were also some scenes that were remade by the studio, which made this anime less interesting.
One of the interesting scenes that missed by the studio is the scene where the endorsi is "softly rejected" by bam / yoru. Where this scene should have existed when the endorsi told the other fisherman not to climb the tower and in this scene the endorsi asked Yoru to stop chasing Rachel but Bam / Yoru would reject the request from endorsi and continue to climb the Tower.
where in the comics after Bam / Yoru refused a request from Endorsi, after rejected by bam, endorsi will look quite sad then the two fishermen who are in fighting with endorsi and bam will laugh a little after seeing Endorosi got "Reject" by Bam / Yoru.
than the scene when Bam / Yoru will attack the ranker also gets a little change and is quite different from the comic. its true if for some anime lovers there is a little bit of improvement on the storyline in comics and anime is common, some are asking for differences between the comics and the manga and some say that the anime is more exciting than the comic, but I myself don't really like that because it could be that the change would make the anime more exciting but could make the animation even less fun. 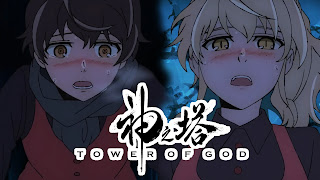 For some of you who don't that anime Tower of god it is not an anime that adapted from a manga, but it was an anime that adapted from comics in a webtoon, so if you want to read the sequel to our anime no tou you can read it at webtoon. We also still haven't gotten information for Seaon 2 from our anime No Tou, but it looks like this anime won't get season 2 and will only end in season 1.