A Recomended Anime For Summer 2020 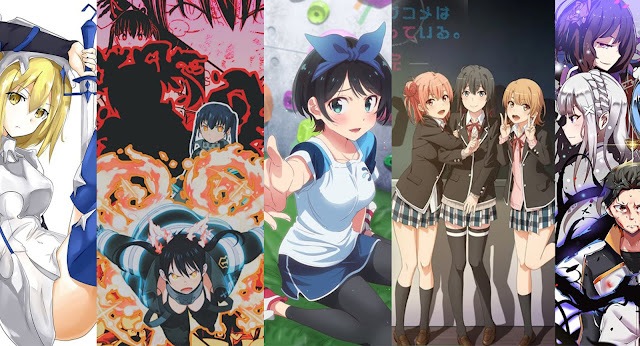 Many of the anime which were postponed in the spring 2020 giving a big impact to other anime airing schedule. One of the effects of the postponement anime in this season is the changing schedule for some of anime that will be released in spring 2020 must be postponed and will air in the summer of 2020, in happpened to anime in summer to. However, the impact of this delay is not only having a negative impact but also having a positive impact to. The Anime That postponement in spring 2020 makes a lot of good anime that should have been released must be delayed and makes Summer 2020 full of good and recommended anime. 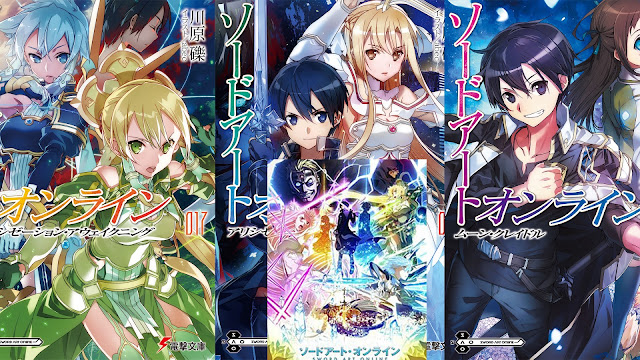 Where the Part 2 of Arc Alicization: War of underworld will be released in July 2020 and this anime will definitely be very worth if you put it on your watch list. Where in the second part will be released with a total 11 episodes which as I said before this arc alicization has reached the end of the story. 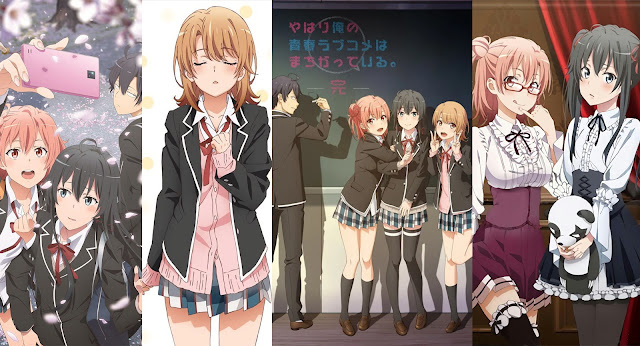 Season 3 of Anime Oregairu became the most awaited anime in the spring of 2020, but for some reason it was forced to be postponed and the delay made some anime lovers disappointed. But with this delay it is possible that the Sudio can improve the quality of the graphics of this anime. 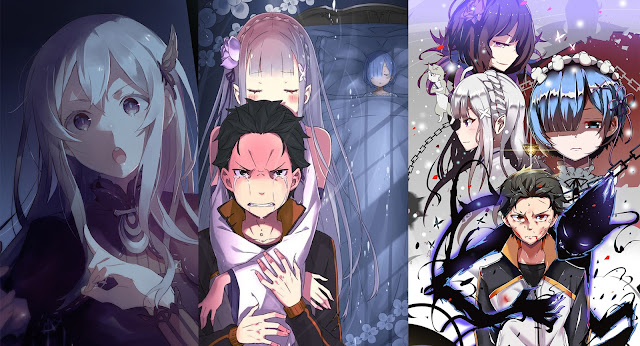 Rezero became one of the anime Isekai that has an intersting storyline. In season 2 of the anime Re Zero will return to continue the journey of Subaru where in the past few months we have seen Ova from the Rezero anime which tells about the Past of Emiliya. Now The Second Season of Re Zero Gonna Airing in this summer, as we know when first airing of re zero we thair got a really got rating and maybe it will happened again to their new second season. 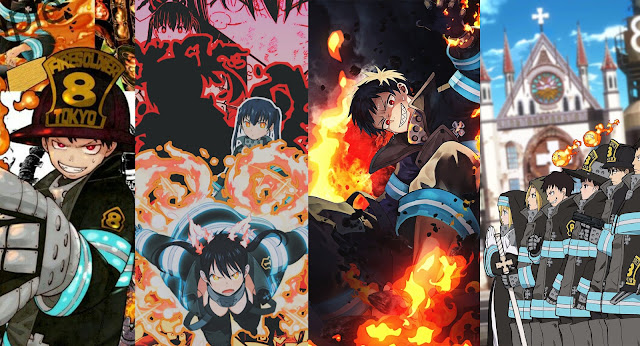 Season 2 of the anime Fire Force will continue The Past story in enen shoubutai season 1 which was released at the end of 2019. Where in Fire Force season 2 will tell you more about Adora Burst and also we will see the 4th Adora Burst user which will appear in season 2 of the Enen Shoubutai. The Fourth user of adora burst is inka, she has a uniq bender and it was different from second or third generation, cause she can't control or makes fire, but she can predict when the fire will comes and she can make a fire by follow a wire which can be only seen by her.

for season 2 of the Enen Shoubutai anime it will likely be the same as Enen Shoubutai season 1 which will be adapted to a total of 24 episodes where we will see The Fourth user of Adora Busrt and the Adora Burst research arc in China. 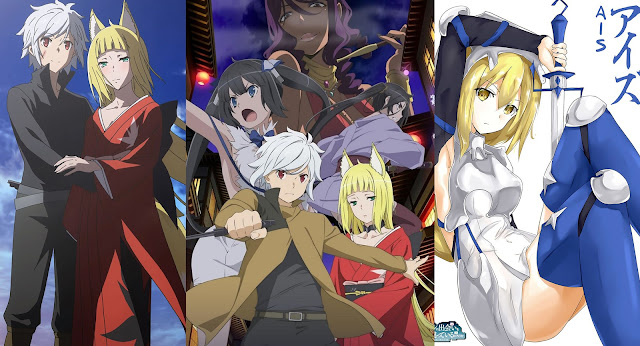 After second season of danmachi was released in Summer 2019, now the season 3 of Danmachi anime was finally released. Where if last season we saw how Bell saved Haruhime from Ishtar's family now in season 3 of the anime Danmachi we would see again how Bell would save Beast in the dungeon.

Then in anime Danmachi season 3 we will also see that Wallenstein will be angry with Bell for saving beasts, where we know beasts are monsters in dungeons. Although it is true that the beast that Bell saved is different from other beasts, Wallenstein still does not like that. 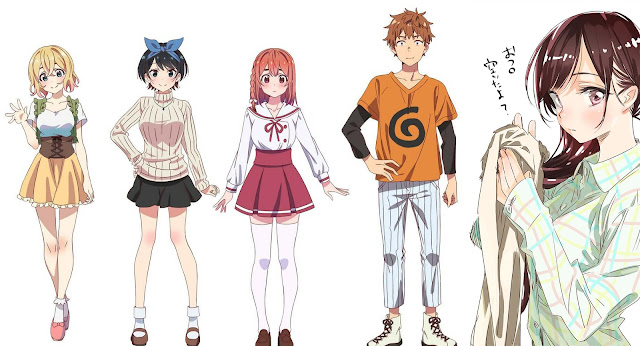 Honestly i have not received the valid information for total Episdoe which will be adapted, but it seems like the Kanojo Okarishimasu anime will get 12 episodes just like other seasonal anime. 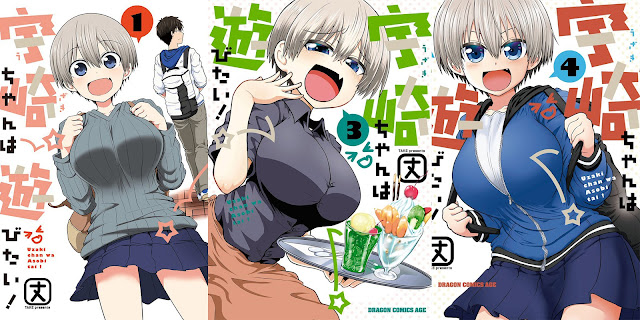 Just like Kanojo Okarishimasu, Uzaki-chan Wa Asobitai also seems to be adapted to 12 episodes or even less than 12 episodes. Because if you look at the volume of the manga it seems like this anime won't have a long episode.

and that's some of the recommendations Anime for the summer season 2020.  there are lots of good anime that will be released this summer 2020 and maybe the anime that have been aired but finally postponed in spring 2020, like the anime Fugou Keiji Balance Will be back aired this summer and if that's true then Summer 2020 will be filled with lots of interesting anime to be released. Unlike Spring 2020 which has a small amount of anime because of the many anime postponed.