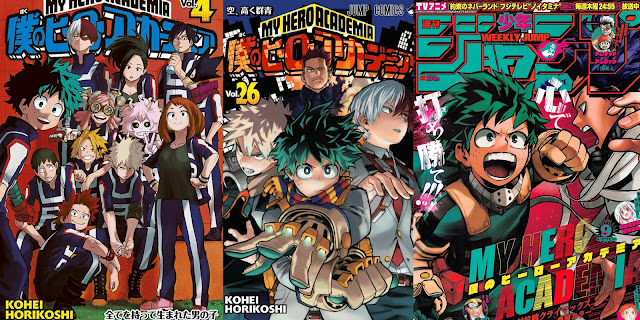 but at the end of the fight we see endeavor that finally stood up after fighting the upper class nomu, but there are things that they are not shown. that is when endeavor stands while raising his hand endeavor has lost a lot of strength even he was no longer able to stand and be assisted by hawks.

in this post i will give a little spoiler for boku no hero season 5 which will release next year. when endeavor has finished fighting the upper class nomu and has lost almost all of his strength even he was not able to stand by himself, Dabi will come and attack the two heroes who are dying, which is endeavor and hawks, but when dabi will attack hawks and endeavor, then Miruko will come and help endeavor and hawks.

then the result of the last battle in season 4 is also very bad where the number 1 hero who has just been appointed, endeavor has a very severe wound, and he may not be able to fight anymore for some time, and also hawks can not fight until a few moments cause he was losing many of his wings. 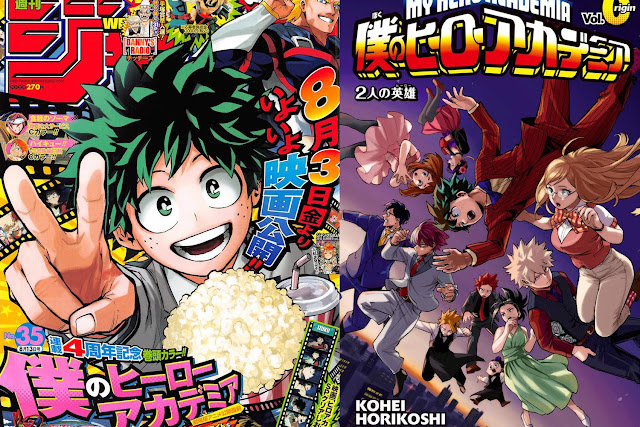 but if you can still wait, you can wait while watching a movie from boku no hero viz. Boku no Hero Academia the Movie 2: Heroes: Rising while waiting for boku no hero season 5 to be released later.