Gakuen Toshi, is a very popular place in Toaru Series series and is a setting where it is used to inhibit the entire Toaru anime series, starting from the Toaru Majutsu no index, Toaru Kagaku no railgun and Toaru Kagaku no accelerator. And as in the anime where Gakuen Tōshi is a center where all the espers in the world will develop their esper strength, and in Gakuen Tōshi itself, which is interpreted as an academic or student city while 80% of the population are students who have special curriculum. Which was made to develop the strength of their espers.

In Gakuen Toshi each esper is categorized based on their strength level, and is divided into 5 levels, where the strongest will got level 5 and the weakest will got level 1 and for those who have no strength at all will be at level 0.

Among the 2.7 million population of Gakuen Tōshi only 7 people are able to be in level 5. and there are 7 espers who have level 5, and all of espers level 5 be ranked by their stranges. the number 1 gonna be the strongest and the numer 7 gonna be the weakest, although said to be the weakest but in still more powerful among 2.7 million citizen other gakuen toshi. And in this position the admin will share information about 7 people with level 5 in the Toaru Majutsu series. 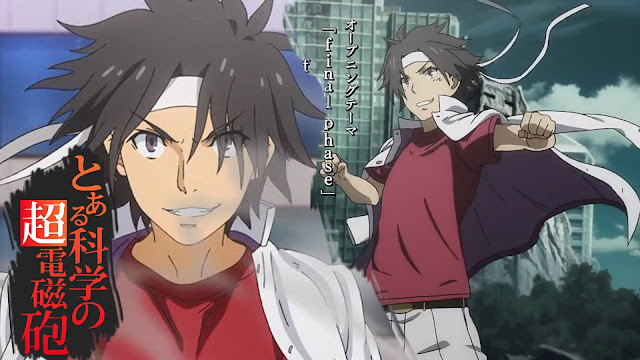 Among the 7 other Level 5 espers, Sogita Gunha has the brightest personality, or most vibrant personality, and always has positive thoughts. Unlike the other 5 level esper who has a pretty dark personality though not all of it. 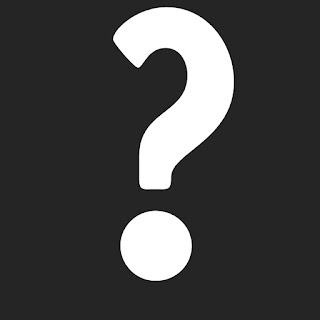 For the 6th rank esper until the admin wrote this article there is still no sign for the 6th rank to appear in toaru series, or even show his face. even in the toaru index, railgun and accelertaro there has never been an in-depth discussion about this rank 6, and became an esper with the most existence. mysterious.

Therefore, until now there is no one who knows about this rank 6 and is still a mystery. The 6th rank hasn't even had the chance to get a long appearance in the manga, novels or even the anime, so for the visuals or appearance of the 6th rank, nobody knows yet. Indeed there are many anime lovers guessing, but if they are just cutting down and not directly announced by the publisher, then it can be categorized as not the original. 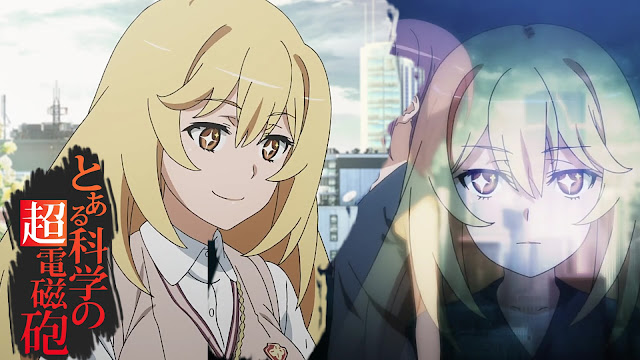 This Misaki Shokuhou is a princess in tokowadai and compared to Misaka Mikoto the ace of tokiwadai. In terms of strength Misaki Mikoto has a mental power out, where she can control or even change the memory of the people around her, among the 7 other 5 level espers Misaki is one of the espers that is arguably the closest to Misaka, being close doesn't mean they are friends. But what admin meant was that she lived close to Misaka.

In the story itself Misaki has appeared quite often in the anime toaru Kagaku no railgun. But it never appeared in the Toaru Majutsu no index. Misaki was able to help Misaka in Toaru Kagaku S Railgun where Misaki helped Misaka to erase the memories of people involved in the incident involving Misaka. And in Toaru Kagaku no T Misaki railgun like it will be one of the characters who will be very instrumental in the story later 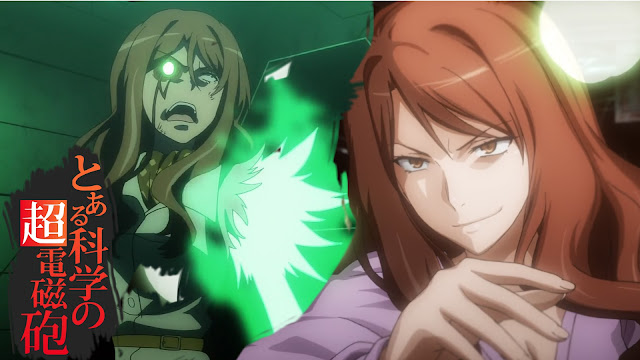 For Mugino Shizuri many of you already know, the MURDER who according to the admin is the meanest among the 7 level 5 espers is even meaner than the accelerator according to admin. Mugino has a meltdowner power which can fire a kind of laser according to admin, and can penetrate iron or concrete.

This mugino often appears toaru majutsu and toaru Kagaku no railgun, but when compared to its appearance in Toaru Kagaku no railgun is the enemy of Misaka, its appearance on the Toaru Majutsu no index becomes more brutal. Where he will kill the frenda of one of his themes in the group named Item by cutting the body of the frenda into 2 by using his power, after the fines will bless the item to dark matter. 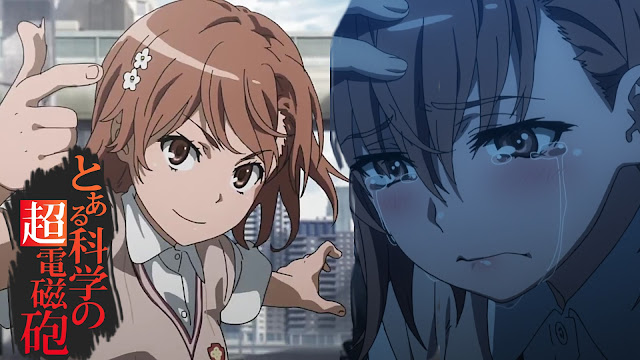 Misaka Mikoto is the most famous level 5 esper among all the level 5 espers and has the nickname Railgun. Misaka has the power to control electricity, even with that power Misaka can create a magnetic field that can be controlled easily.

In terms of the strength of Misaka it can be said to be very strong where in addition to being able to use electricity which is indeed the power of Misaka can also expand its power so that it can create magnetic fields and even break the security of the data in the tree diagram, while Misaka is looking for data about the sisters in the experiment level 6, or even hacked some things if it using an electricity. 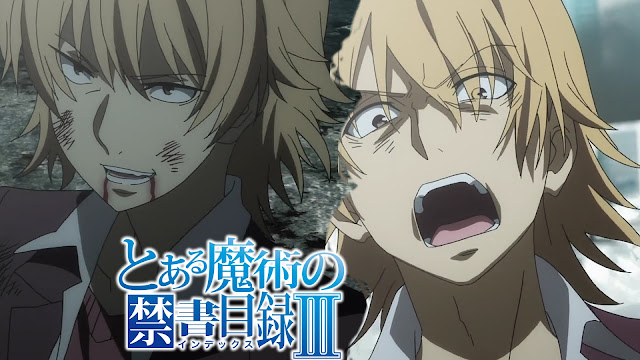 Kaine teitoku, or we called dark matter, is the second strongest esper after accelerator, although he is ranked second, his power comparison with the accelerator is very different where he can even make no move when fighting against the accelerator.

Kakine teitoku has the power of dark matter where it can control dark matter particles which particles that do not exist or can be said to be the only one who has these particles, so they are called dark matter. 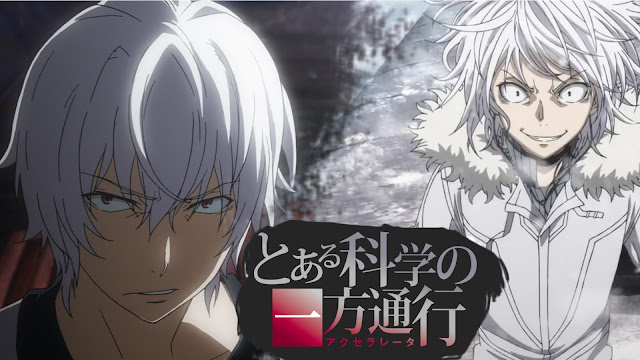 Accelerator is the strongest esper in Gakuen Tōshi where he has the power to control vectors where he can manipulate the direction of the vector according to his wishes after being in direct contact with his body.

Accelerator himself have his kanji name but in the anime he never using or saying his kanji name and he always uses the nickname ‘accelerator‘ as his name as well and not just a nickname. Just like Misaka Mikoto or Railgun, Accelerato also gets its own original story where he becomes the main character in the story. Unlike the dark matter, the original story from the accelerator besides getting manga adaptation, getting anime adaptation is also the same as railgun