March 08, 2020    en
Winter 2020 is finally coming to an end and some of the anime releases this winter are also almost at the end of the story, and we will enter the spring 2020 season. If you like anime's this winter, it seems like you don't know what kind of anime that will be released next spring. because there are a lot of good anime that will be released this spring and it is really worth it to watch 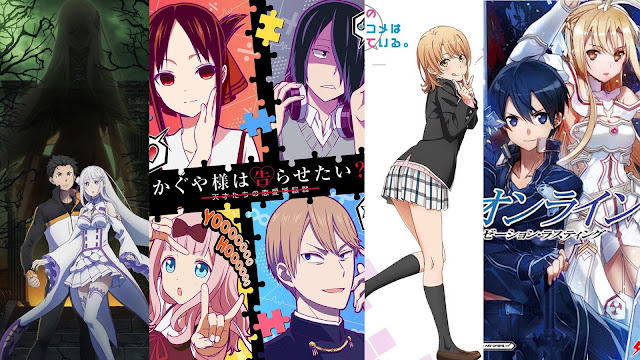 and than there are some anime i recomended to watch, of course, many of you have watched the precuel of the anime and most of you are waiting for the next season. and here are some of the best anime recommendations that will be released in spring 2020. 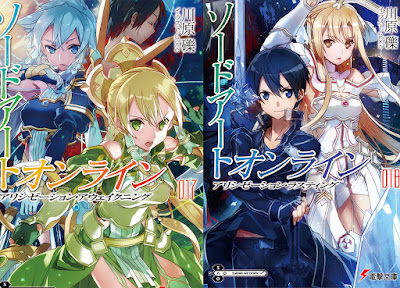 Despite the defeat of Quinella—the pontifex of the Axiom Church—things have not seemed to calm down yet. Upon contacting the real world, Kazuto "Kirito" Kirigaya finds out that the Ocean Turtle—a mega-float controlled by Rath—was raided. Due to a sudden short-circuit caused by the raiders, Kirito's fluctlight is damaged, leaving him comatose. Feeling insecure about the people at the Axiom Church, Alice brings the unconscious Kirito back to their hometown—Rulid Village, disregarding her banishment due to an unabsolved crime. Now, Alice is living an ordinary and peaceful life close by the village, wishing for Kirito to wake up.

in terms of the story, Sword Art online: War Of Underworld s2 will still continue the previous season where there will be a war in the underworld where the human kingdom will fight against the dark territory led by vectors. 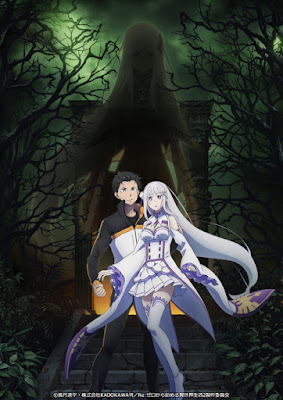 finally the subaru trip who knows how many times to repeat his life to get season 2 which will continue when the group Rem and friends will be attacked.

This anime became one of the very popular anime because the storyline was quite tense coupled with the drama presented in this anime making this anime even more interesting to watch.

apart from a very interesting storyline to watch this anime also has a very popular character, namely brakes where in season 2 it is reported that the brakes will not appear much. unlike in season 1 where the brakes appear to be the main heroin even even almost or even beat emilia.

When Subaru Natsuki leaves the convenience store, the last thing he expects is to be wrenched from his everyday life and dropped into a fantasy world. Things aren't looking good for the bewildered teenager; however, not long after his arrival, he is attacked by some thugs. Armed with only a bag of groceries and a now useless cell phone, he is quickly beaten to a pulp. Fortunately, a mysterious beauty named Satella, in hot pursuit after the one who stole her insignia, happens upon Subaru and saves him. In order to thank the honest and kindhearted girl, Subaru offers to help in her search, and later that night, he even finds the whereabouts of that which she seeks. But unbeknownst to them, a much darker force stalks the pair from the shadows, and just minutes after locating the insignia, Subaru and Satella are brutally murdered. 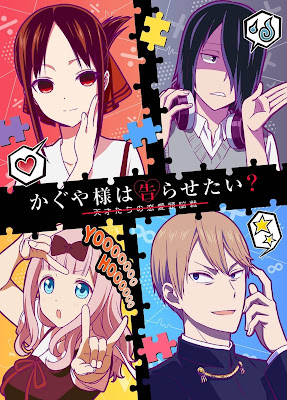 Another thing that makes this anime very popular is also because of Chika - Chika dance which is the ending of this anime.

chika chika dance in this anime is very popular because the ending was made with a possibility of 60fps, which is very good for the anime.

At the renowned Shuchiin Academy, Miyuki Shirogane and Kaguya Shinomiya are the student body's top representatives. Ranked the top student in the nation and respected by peers and mentors alike, Miyuki serves as the student council president. Alongside him, the vice president Kaguya—eldest daughter of the wealthy Shinomiya family—excels in every field imaginable. They are the envy of the entire student body, regarded as the perfect couple.

However, despite both having already developed feelings for the other, neither are willing to admit them. The first to confess loses, will be looked down upon, and will be considered the lesser. With their honor and pride at stake, Miyuki and Kaguya are both equally determined to be the one to emerge victorious on the battlefield of love!

In terms of anime this story will focus on Shinomiya Kaguya and Miyuki Shirogane who will tell the love story of the two of them in their school, according to the admin in terms of this anime story it can be said to be mediocre, but the thing that makes this anime interesting is the behavior of both characters in exploring their daily lives.


for season 2 it seems that it will return to the daily life of kaguya and shirogane. 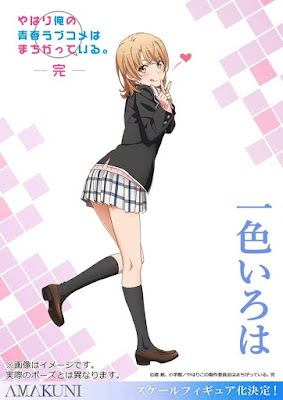 This best comedy drama genre anime according to the admin is indeed very worthy to be included in your watch list, finally after almost 4 years since the airing of season 2 of the anime began, this anime finally got its 3rd season.

Hachiman Hikigaya is an apathetic high school student with narcissistic and semi-nihilistic tendencies. He firmly believes that joyful youth is nothing but a farce, and everyone who says otherwise is just lying to themselves.

In a novel punishment for writing an essay mocking modern social relationships, Hachiman's teacher forces him to join the Volunteer Service Club, a club that aims to extend a helping hand to any student who seeks their support in achieving their goals. With the only other club member being the beautiful ice queen Yukino Yukinoshita, Hachiman finds himself on the front line of other people's problems—a place he never dreamed he would be. As Hachiman and Yukino use their wits to solve many students' problems, will Hachiman's rotten view of society prove to be a hindrance or a tool he can use to his advantage?