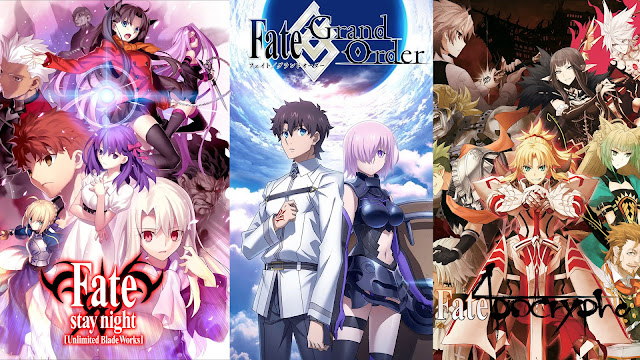 and on this occasion the admin will divide the sequence to watch fate series based on the story line, okay let's get started. 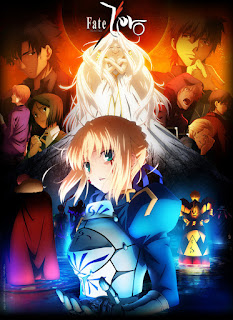 for fate / zero it has 2 seasons where season 1 has 13 episodes and in season 2 it will have 12 episodes. 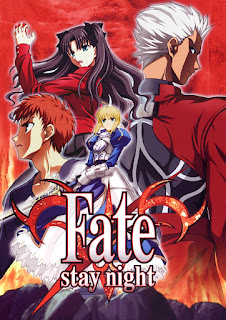 after watching fate / zero season 1 and 2 you can go to Fate Stay night, oh yeah fate stay nigh and fate stay night: unlimited blades works is different, a lot of anime lovers who don't know fate series consider the two anime to be the same. for fate stay night this is the first anime of fate series and was released in winter 2006 so it is only natural that this anime has bad visuals.

and different from the other fate series anime anime fate stay night was not worked on by ufotable studio, but worked on by studio deen.

FYI actually after you watched the anime Fate / zero you could just continue to watch other fate series like fate stay night: unlimited blade works or fate stay night: heavens feel. because indeed after fate / zero anime fate has 3 branches that are branching where between 1 and others are not connected. 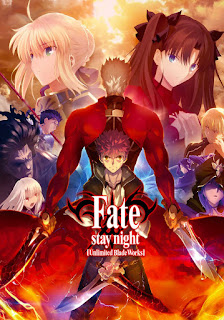 In the anime Unlimited Stay Night Unlimited Blade Works continues the story in Fate / Zero and will present the 5th Holy Grail War which will take place in Fuyuki City, with Emiya Shirou as one of its pioneers and Tohsaka Rin who will also be a participant and partner of Emiya Shirou. in fate stay night unlimited blade works has a different storyline to fate stay night. 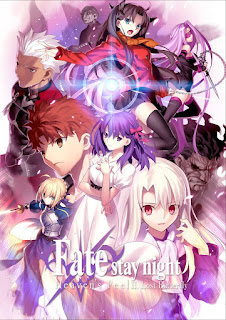 different from the two previous fate anime anime Fate Stay Night Heavens Feels was released not perseaisin but made into a movie and this movie has a trilogy and for the third trilogy will be released this summer 2020.

after you watched the four anime above you have watched the main plot in the fate series and the next are other branches of fate series. which according to the admin also fun. 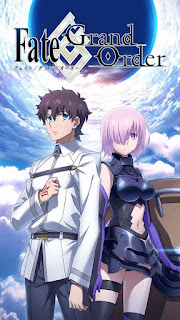 for Fate / grand order begins with firts order or first singularity, and in this singularity is also the beginning of the journey of Fujimari Ritsuka and Mash Keylirlight. 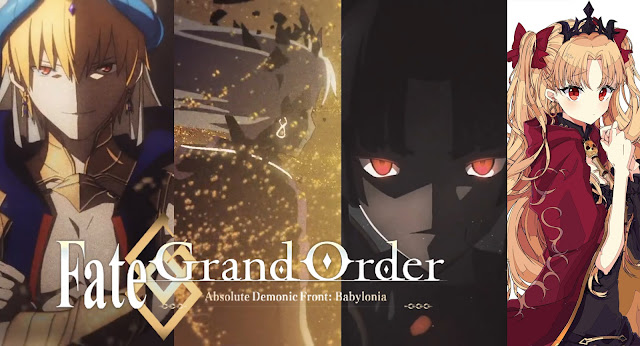 but unfortunately the anime Fate / Grand Order for now only gets 2 anime adaptations namely First order which is the first singularity and Zettai Majuu Sensen babylonia which is the last singularity. but reportedly Fate / Grand Order will get an anime adaptation in the form of a movie that will be released later in the winter 2020, but for the story the admin still cannot confirm. 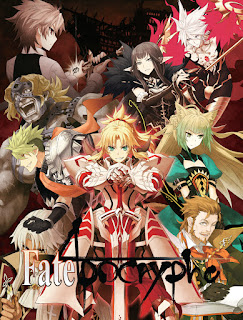