Why There Are A Lot Of Sisters, Misaka Mikoto's Clonings || Toaru Series

If you have watched the anime, surely you know how these sisters can be. Basically the sisters in the Toaru series are cloned from one of the Lvl 5 espers in the academy city. The sisters themselves are said to be clones made from Misaka Mikoto's DNA, which is the esper lvl 5, which aims to make a mass version of the railgun in order to strengthen the military. However, due to several issues that occurred during the study that made the research was stopped. The research was originally made to make cloning from lvl 5 and then failed and only produced cloning that was only lvl 2. Then it was used for other experiments.

If you don't want spoilers, the admin recommends that you don't continue reading 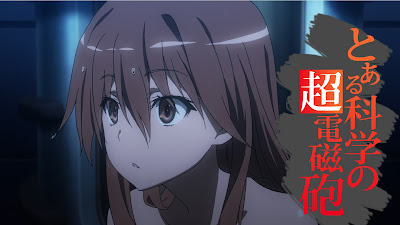 The beginning of the making of the sisters was when Misaka Mikoto gave her DNA MAP to a researcher who said that using Misap's DNA MAP would be made to heal people who have a disease in their muscles that makes their muscles weaken. The researchers also said that with Misaka's electric ability, it could help those with muscle disease so they could return to normal life.

But after Misaka gave MAP DNA to researchers, a few years later Misaka found his clone made using Misaka's DNA MAP. And finally Misaka can understand that each of its 20,000 supported clones can be used as experimental material for accelerators to reach level 6. Where the accelerator will kill less than 20,000 sisters in order to move to level 6. 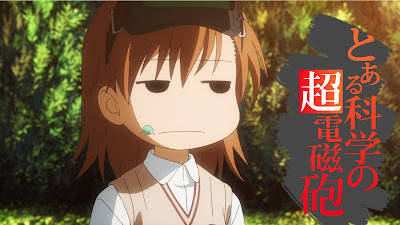 For those of you who want to win an arc about the sisters, the admin is to watch the anime toaru majutsu no index season 1, and toaru kagaku no railgun. Because in the second anime will explain about sisters, where in the Toaru Majutsu no index will be ordered based on Touma's view, and in Toaru Kagaku no railgun will be told based on the views of Misaka.

Attempts to make the accelerator reach level 6 were stopped at sisters with serial number 10,032 where touma will come and help fight against the accelerator 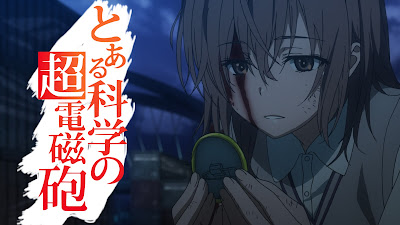 according to the admin himself this arc is one of the most interesting arcs in the toaru series because besides we are shown how powerful the accelerator is, we are also shown how the sisters who fought against the accelerator whose power ratio is very much different.

even in this arc we can see Misaka's railgun can be reflected easily by the accelerator, because this accelerator does have the power to change vectors. so it is really impossible for Misaka to beat the accelerator